Mr. Mitchell has served as a School Director at Jefferson-Morgan since December of 2009.  He has also served on the IU#1 Board as a representative of the Greene County School Districts since March, 2014, and is serving as President for the 2017-18 term.

He resides in Jefferson with his wife Charlene and children Josh and Kirsten.
He also has two older children that live in the Pittsburgh area.

Mr. Mitchell has been with Greene County Career and Technology Center as an Electrical Instructor since 1990. 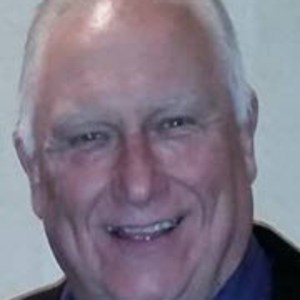